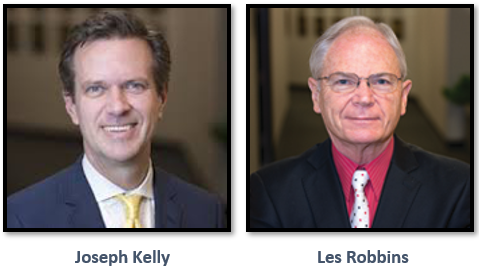 The Executive Office of the Board of Supervisors has announced the following results in the elections to select retiree representatives on LACERA’s Board of Investments and Board of Retirement:

Board of Investments
Joseph Kelly received 8,230 votes, versus 2,881 for his competitor.

Board of Retirement
Les Robbins received 8,708 votes, versus 2,519 for his competitor.

Thank you fellow retirees for your vote to protect our pensions and health care benefits.

Our office hours are Monday through Thursday, 9 a.m. to 4 p.m. We're closed on County holidays.

Do you have suggestions on how to improve our website or is there information you would like us to add?

Send your comments to admin@relac.org