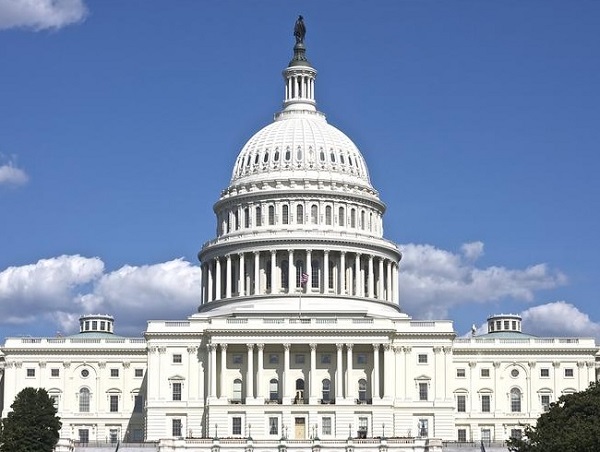 RELAC has joined the national Alliance for Public Retirees in support of H.R. 2337. We hope you will add your name to the Alliance’s online petition to urge Congress to approve the bill. Click here to sign petition.

There’s an urgent need for RELAC members to contact their representatives in Congress and urge them to support current efforts to reform the Windfall Elimination Provision (WEP), which adversely affects many of our members.

Rep. Richard Neal of Massachusetts has reintroduced WEP reform bill H.R. 2337 for the 2021-22 congressional session and as of April 2, there were already 139 House members supporting the bill. Go to https://www.youtube.com/watch?v=xRGuvC5SDuk to watch Congressman Neal introduce his new legislation.

WEP has shortchanged affected retirees’ Social Security payments by upwards of $400 a month on average. H.R. 2337 would provide up to $150 a month in relief for those currently impacted by WEP and fixes the WEP for future retirees.

The proposal also holds harmless those retirees and active employees with substantial service under Social Security from an inadvertent reduction in Social Security benefits.

Reforming WEP has been nearly 40 years in the making. Over the years there have been many starts and stops, but backers say they don’t recall being as close to making it happen as today. Earlier bills sought to completely repeal the WEP. Many in Congress believe the current bill, which would provide an additional monthly payment of $150, is the only approach that has a chance of passing.

What is different in 2021 is that there are high-ranking members in Congress from both parties in agreement that the WEP law is unfair and must change. Among them are Rep. Neal and Texas Rep. Kevin Brady, the top Democrat and Republican members of the House Ways and Means Committee, which Neal chairs.

At the same time, a growing number of retirees across the country are now harmed by the WEP –nearly 2 million–and are angry. The pressure to pass reform has never been higher.

We urge RELAC members to add their voice by contacting their local representative by phone, e-mail or letter. In your own words, ask the following:

RELAC has joined the national Alliance for Public Retirees to push for the passage of H.R. 2337.  The Alliance has launched a petition drive for retirees/employees to urge Congress to approve H.R. 2337 and we hope you will add your name to the petition. It only takes a couple of minutes to do this online.

Click here to read testimony from RELAC members on how these laws unfairly impact retirees.